"Reporting news, especially during times of conflict, carries with it a tremendous burden of responsibility. I was not afraid of controversy, especially during my years at ITN and CNN, and faced intense pressure, sometimes from individuals and sometimes from governments, on stories of great magnitude. But it's the individual tragedies of human suffering that I remember most of all. Some sounds and images especially from the Middle East and Africa still haunt me. After sending every story I wrote or broadcast during my career, I always asked myself the same question: could I have done it any better?"

His grandfather, Louis Dunkerley, was a Lewis gunner serving with the Hood Battalion of the Royal Navy Division in the First World War. He lost an eye in the trenches of France and was gassed by the Germans. He died young. As a child, Brent used to play with Louis's glass eye, which was kept in a small zinc tin, and played catch with a souvenir Mills hand grenade that was disarmed. 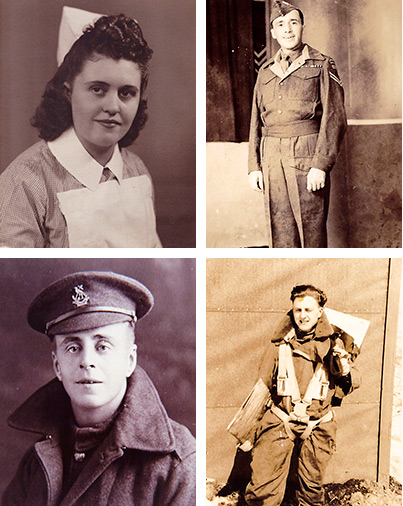 Brent's uncle, Louis, was a navigator bomber flying Lancaster bombers during the Second World War. He was one of Sir Arthur Harris's airmen in RAF Bomber Command. He rarely spoke about his dangerous and harrowing wartime missions.

Brent's father, Philip, fought in the Far East during the Second World War and was captured by the Japanese. He also died before his time when Brent was nine years old.

Brent's mother, Ruth, was a State-Registered Nurse looking after both British and German patients during the Second World War.

Brent's Uncle Walter was a German Prisoner of War in Britain before falling in love with Brent's aunt, Helena.

Brent was educated at the Royal Masonic School for Boys in Bushey, Hertfordshire, UK. Sadler then went on to study at the Harris College, Preston, Lancashire, now known as the University of Central Lancashire, attaining a diploma in journalism. 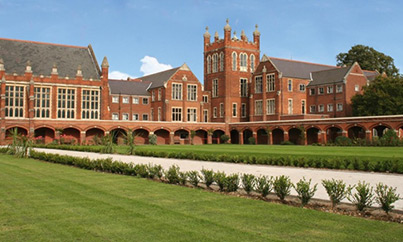 After graduating, Sadler began his reporting career with the Harrow Observer in Middlesex, followed by the Evening Post in Reading, Berkshire, both in the UK.

Later, he signed on with Southern Television's news programmes based in Southampton.

While there, he presented the company's late-night current affairs programme and appeared on television daily.

It was at HTV Bristol, where he worked for three years, that Sadler was offered a reporting position at ITN's headquarters in London. 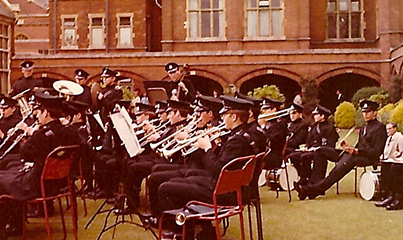 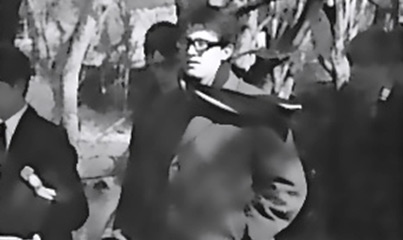 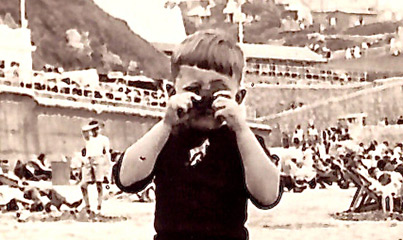 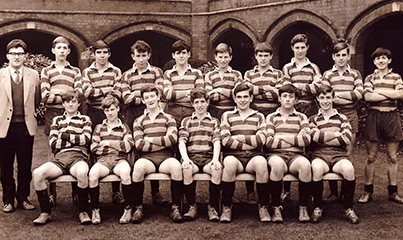 "It was love at first sight with journalism
when I visited Fleet Street during a school excursion in 1969.
The so-called 'Street' was the centre of British newspapers."

Sadler joined ITN in 1981 and became its best-known international correspondent, covering stories in Chad, Libya, Uganda, Iran, Iraq, Lebanon, Israel, Iraqi Kurdistan and the Falklands. He covered the collapse of communism in Eastern Europe and was in Prague for the fall of the communist regime, reaching Bucharest at the height of the Christmas Revolution.

He was part of an ITN team to win a joint British Academy of Film and Television Arts (BAFTA) Best News Award in 1983 for the quality of coverage from Lebanon. In 1987, Sadler won the Royal Television Society's International News Award for a special report from inside a besieged Palestinian refugee camp in West Beirut.

In 1991, he won an individual BAFTA for the Best Actuality Coverage of the Gulf War. His 1996 reporting from South Lebanon during the Israeli "Grapes of Wrath" offensive against Lebanon won an Overseas Press Club of America Award for Meritorious Reporting and his reports on the Russian elections earned a CableACE Award in the same year.

One of Sadler's most iconic moments was spearheading ITN's coverage from Baghdad during the first Gulf War, as the cruise missiles flew overhead. At one point he was the only British television journalist in Baghdad reporting exclusively on the allies' bombardment of the city.

For 18 years, Sadler was an internationally renowned CNN broadcaster at the heart of breaking world news coverage from the Middle East and Africa, reporting on numerous defining moments in history and winning several coveted awards.

He joined CNN in 1991 after 10 years as a news reporter for the British network Independent Television News (ITN). Sadler was ITN's Middle East correspondent for more than four years and also worked for two years as an ITN senior reporter. He then became CNN's bureau chief in Beirut and in Rome.

With his considerable knowledge and experience, he moved from news in 2009 to take on CNN's feature programming in the region, providing exclusive access for "Inside The Middle East" and "Inside Africa". In parallel with his feature presenting assignments for CNN, Sadler built up a consultancy for strategic communications through the Beirut Media Center in Lebanon of which he was Chairman and Managing Director.

Sadler was the Media Consultant for the Rafik Hariri UN-Habitat Memorial Award and has recently taken on the role of leading the set-up of a new CNN-affiliated 24-hour television news network for Bosnia and Herzegovina, Croatia and Serbia called N1.

Brent is married to Dr Jelena Sadler who graduated from the Medical University of Belgrade. She is a former News Producer for CNN in the former Yugoslavia and the Middle East and a former Director of Operations for the Beirut Media Center in Beirut. Jelena was part of the executive team of the N1 television news channel in South East Europe. Brent has four children. 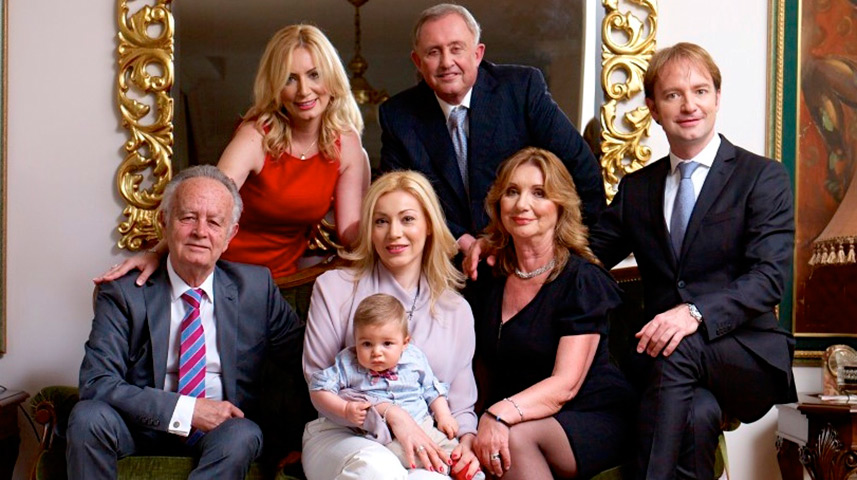 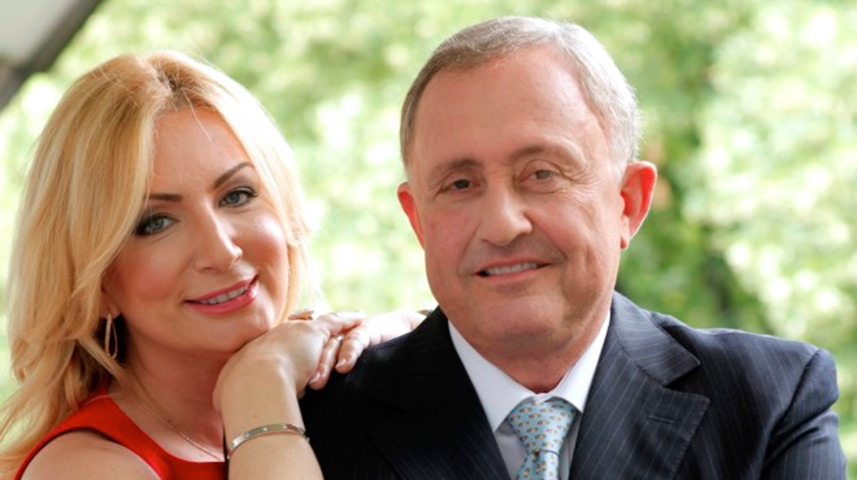