For 18 years, Sadler was an internationally renowned CNN broadcaster at the heart of breaking world news coverage from the Middle East and Africa, reporting on many defining moments in history and winning numerous coveted awards. 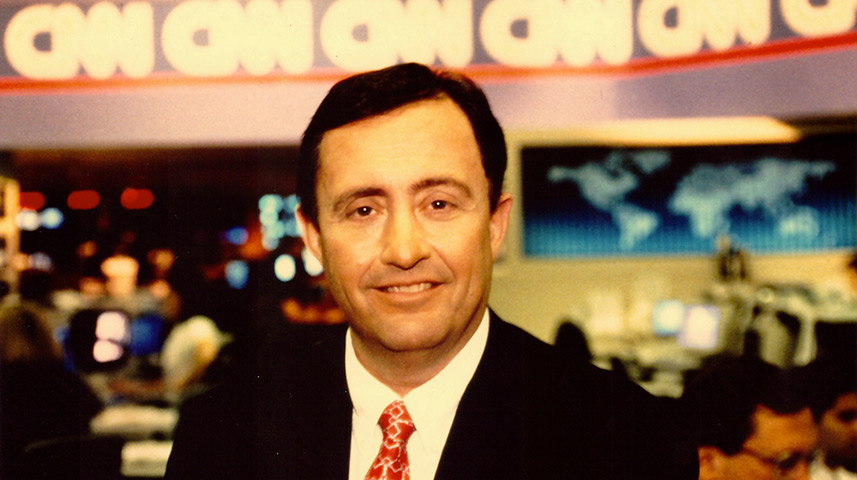 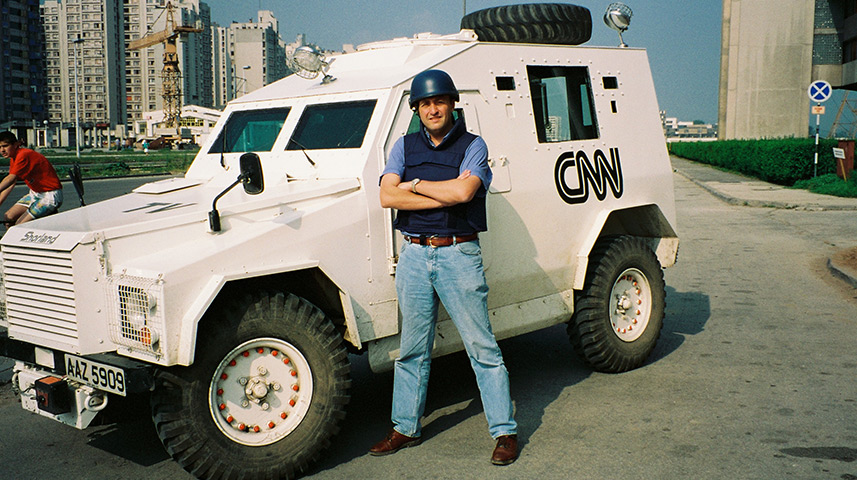 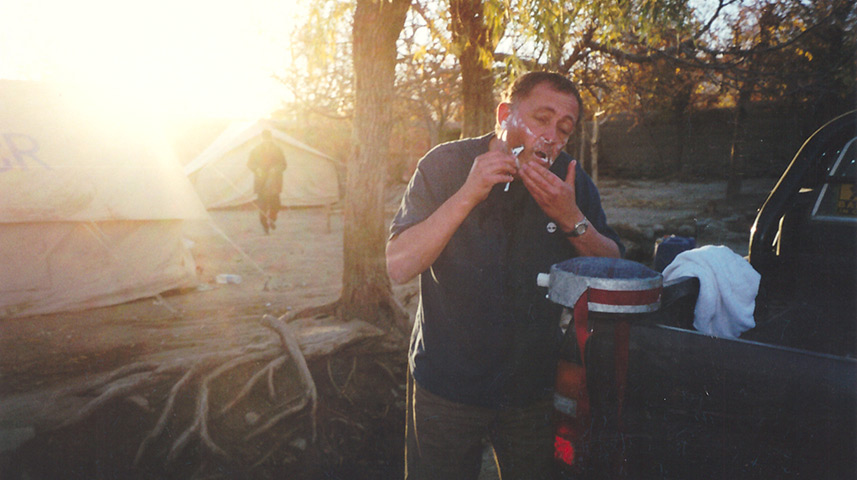 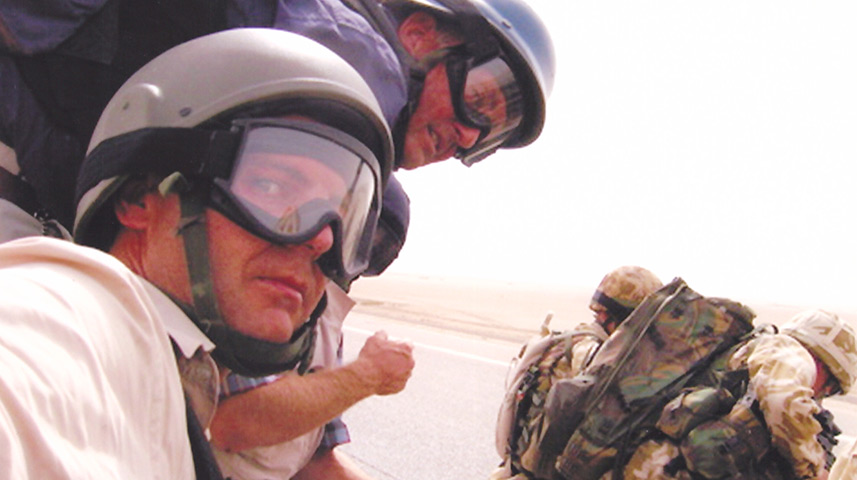 Brent Sadler joined CNN in 1991 after 10 years as a news reporter for the British network Independent Television News (ITN). Sadler was ITN's Middle East correspondent for more than four years and also worked for two years as an ITN senior reporter.

He then became CNN's Bureau Chief in Rome, later moving to Lebanon where he was CNN's Beirut Bureau Chief.

With his considerable knowledge and experience, in 2009 he moved from news to take on CNN's feature programming in the Middle East and North Africa region.

In parallel with his feature presenting assignments for CNN, Sadler built up a consultancy for strategic communications through the Beirut Media Center in Lebanon of which he was Chairman and Managing Director.